Bacardi with a twist 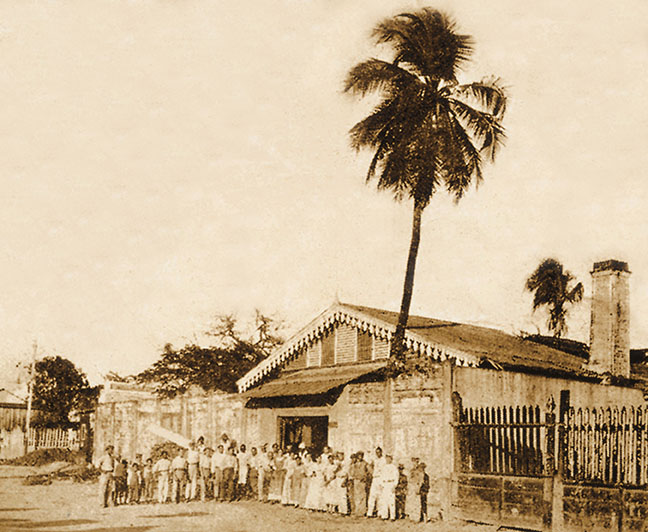 You can’t leave your doorstep without seeing the “catchy” advertisements and promotions for the brand name Bacardi. The Bacardi name has been around for decades. To date, Bacardi celebrates over 150 years in the “spirits” industry being by far the “largest” privately-held spirits company in the world. There are over 200 brands and labels with sales in more than 150 countries. Bacardi, known for its smooth rich texture and distinct light taste, would not have been possible if it weren’t for the ground-breaking industrialist Don Focundo Bacardi.

In Cuba 1862, Bacardi introduced controlled fermentation, filtering out the impurities and contaminants to give rum a more defined, savory, and bold rich flavor. This took place during an era where rum was considered rougher around the edges and less blended. His innovative and creative experimentation of the distillation process created a towering explosion of numerous flavors and brands to come, putting Bacardi at the top of their game in the spirits industry.

The bat had always been a symbol of good fortune, so when Doña Amalia Bacardí spotted fruit bats in the family’s distillery, she insisted it be used as their symbol. Joaquin E. Bacardi, a 4th generation Bacardi family member was once quoted as saying, “Some of the people in Cuba at that time did not know how to write and read so they had to identify rum by something. And I guess my great grandmother saw the bats coming out of the warehouse where they were making the rum (when they rang a bell that they had there) and all the bats came out. She said it’s a good symbol that when you ring those bells and the bats come out – I think we should put the bat on the bottle. That’s the way it started. She had the idea.”

The Bacardi name has surely earned its legacy and despite all of their difficult struggles, Bacardi has branded itself a “true success” selling more than 200 million bottles per year in more than 150 countries.

Bacardi, a pioneer in the “spirits” industry has demonstrated that innovation and good taste never go out of style.