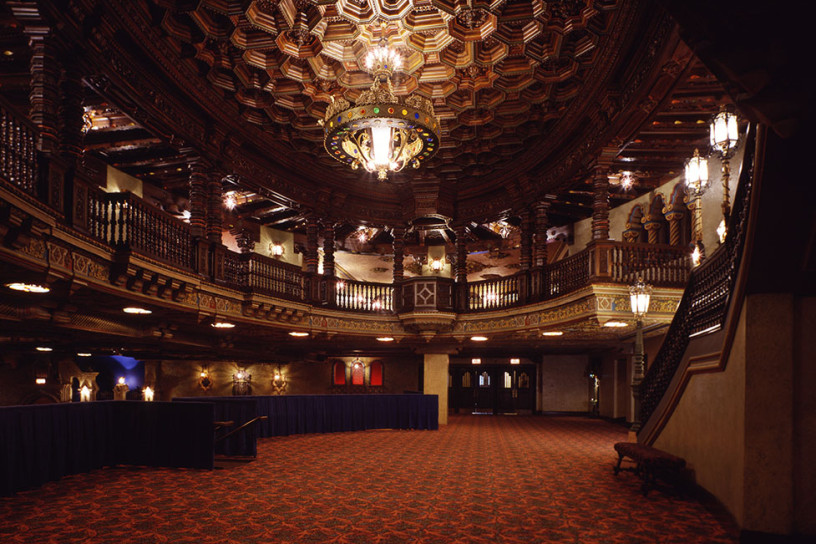 “People come from all across Texas and around the world to participate in our four-day festival.”
–Cathy Siegel, Executive Director, Houston Street Charities
The San Antonio Cocktail Conference is crossing the lines—the state lines that is! The four day festival draws people from such faraway places as Germany, Australia, and Canada, as well as from all across the U.S., with the largest showing from, predictably, the Lone Star State.

Last year, the more than 6,000 participants represented 60 Texas cities. That number has grown in correlation with the growth of the SACC, which has garnered a reputation among industry professionals across the country as THE conference to attend. In fact only one of this year’s presenters hails from San Antonio. The rest come from as far away as New York, and as nearby as Austin, and everywhere in between to participate in what Fodor’s has named one of the “Best Cocktail Festivals in America.”

“It’s just a really genuine event,” enthuses Jason Kosmas, co-owner of The 86 Co. and famed New York City cocktail bar, Employees Only, and a SACC presenter. The people running it are accessible and passionate about it. They keep the focus on pushing the movement rather than the brands. Plus, it’s just a really good time.”

That “good time” includes a “Spirit of San Antonio” Original Cocktail Competition where contestants go head to head with their individual cocktail recipes and style for a chance to win cash prizes. This year’s finalists are from various parts of Texas and Louisiana, further illustrating the appeal of SACC to outsiders.

“We are really excited that contestants entered from all across Texas and beyond,” says Cathy Siegel, Executive Director, Houston Street Charities. “I think it speaks to the growth of SACC and the recognition it’sreceiving outside of state lines. Plus, it exposes tourists to all of the culture and vibrancy of downtown San Antonio, which in turn helps boost our economy.”